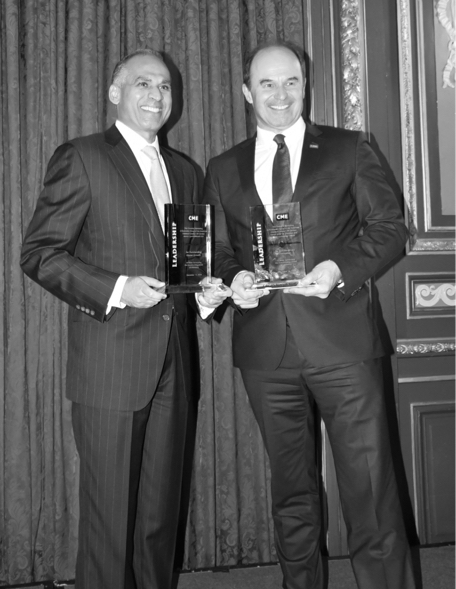 CME was established in 1954 by an industry steering committee in order to address the challenges of the industry of chemistry in all of its phases.

Over time the group focus has expanded from technology and business to investments and policy in order to develop a holistic approach to advancing the transformational power of chemistry, the central science, for the benefit of humanity.

The founding committee included leaders from the Vick Chemical Company (acquired by P&G), Allied Chemical and Dye (acquired by Honeywell), Celanese Corporation, The Oil, Paint and Drug Reporter (acquired by ICIS), and American Cyanamid (parts of the company were acquired separately by BASF, Pfizer and Cytec).

On its Diamond Jubilee, the Lifetime Achievement honoree and the first speaker of the 2014 CME STEM Leadership Awards™ was Andrew Liveris, Chairman and CEO of The Dow Chemical Company.

CME brings together Nobel Laureates and the leaders of industry, government, academia, investors, philanthropy, and the public to share cutting-edge insights in exciting events and award-winning programs such as the STEM Leadership Awards and the CME NASA Symposiums.

CME Board of Directors

Become a member or sponsor!

Experience the past editions and discover our key speakers 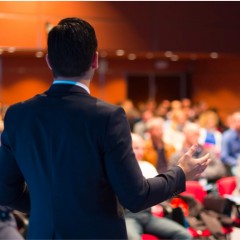 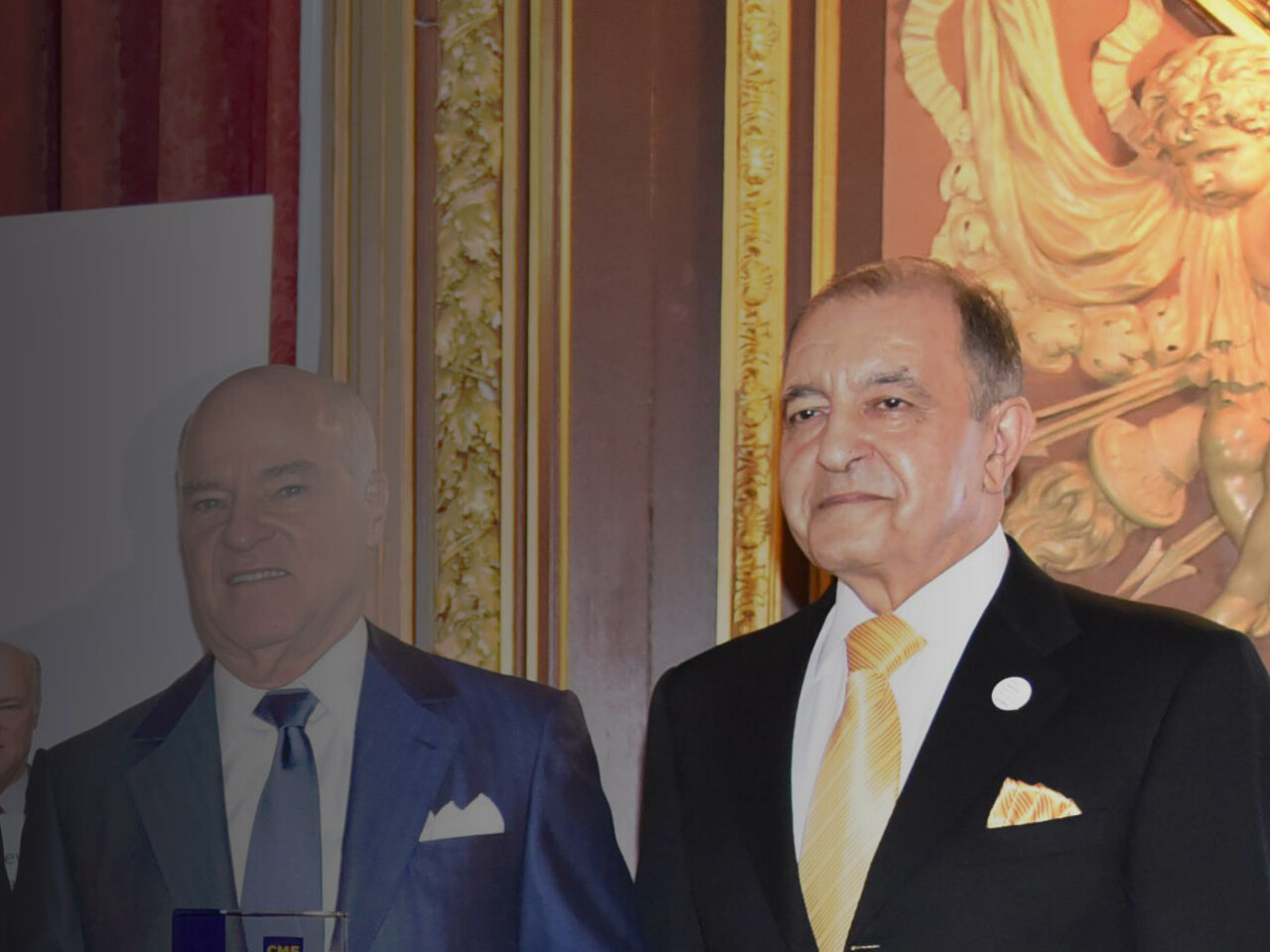